Adrien Lagier & Ousmane Ly became known with the music videos of Lomepal, Orelsan or Niksa. Close to the Kourtrajmé collective, their talent led them to direct with the production company Left Productions and the agency Herezie the last ambitious ad for Free to announce the release of its new Freebox Pop.

This 55-second spot (a rare length in TV) expresses freedom according to Free. With the new Freebox Pop you can jump from one screen to another in a simple Pop! From a TV to a computer, from a Youtube channel to a TV show, from a black & white film to a video game. In short, Free is unlimited surfing.

"We wanted to build an instinctive and playful narration that bounces from one idea to another in a frantic rhythm perfectly synchronized with the music, with a lot of effects: we play on different playback speeds, accelerations, slow-motion... We wanted to take the viewer on a rollercoaster without giving him time to breathe. We came from the music video industry and it was really exciting to get into advertising, especially with a brand like Free. Xavier Niel and Camille Perrin, Free's marketing director, already liked our work. We're really happy that they trusted us to launch this flagship product. Free is a brand that has always dared." - Adrien Lagier & Ousmane Ly.

"We wanted to make an audiovisual UFO full of references, with a playful and innovative narration. Free’s internet fibre is the fastest in France and we wanted the film to embody this speed" says Christelle Kouyami, producer at Left, a creative production company based in Paris and Los Angeles. "Our challenge was to bring Adrien Lagier & Ousmane Ly into the world of advertising. They adapted perfectly and brought a lot of energy and creativity. From the start, they produced a crazy video storyboard shot at home with their friends. It was an ideal tool to prepare the shoot. Herezie was an awesome partner, and we were able to form a real team spirit together with the creative directors, Etienne Renaux & Paul Marty, TV Prod Barbara Vaira and Account directors Dimitri Boudnikoff and Marine Chenu". 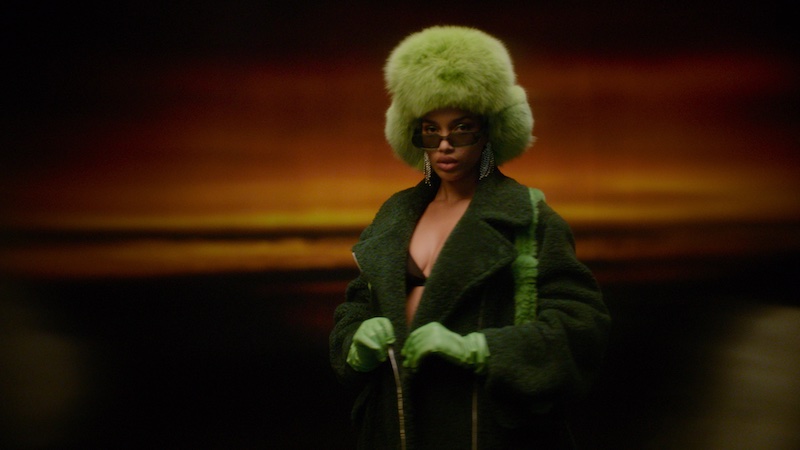 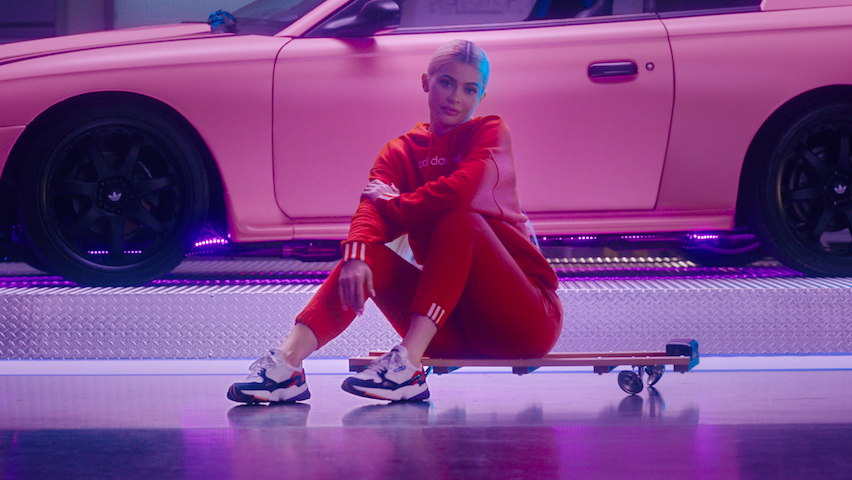 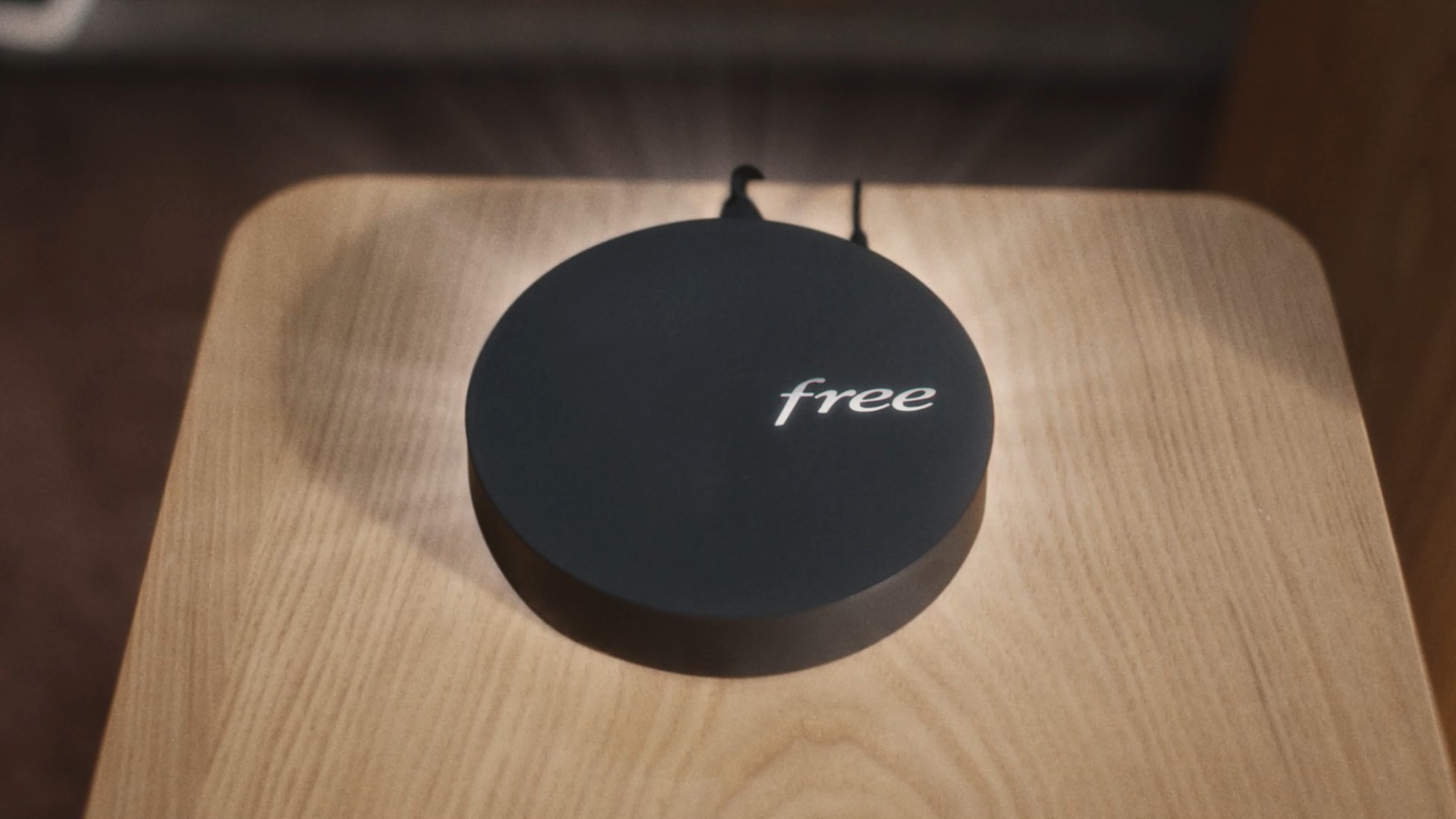 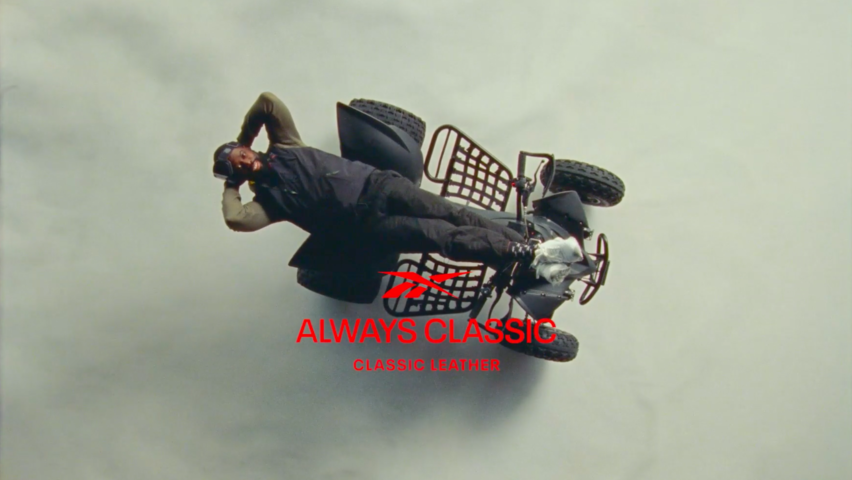 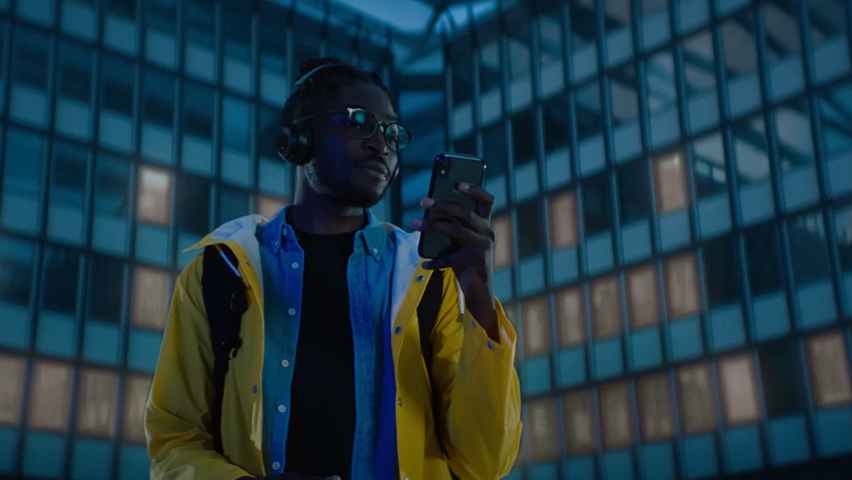 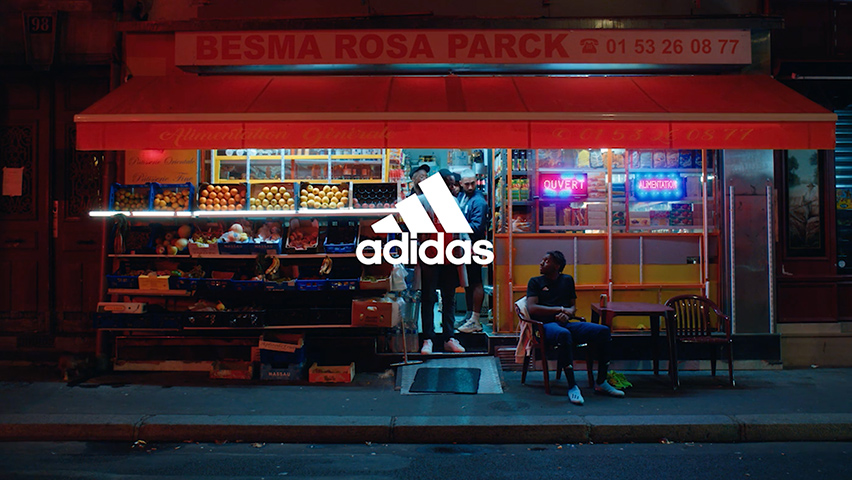